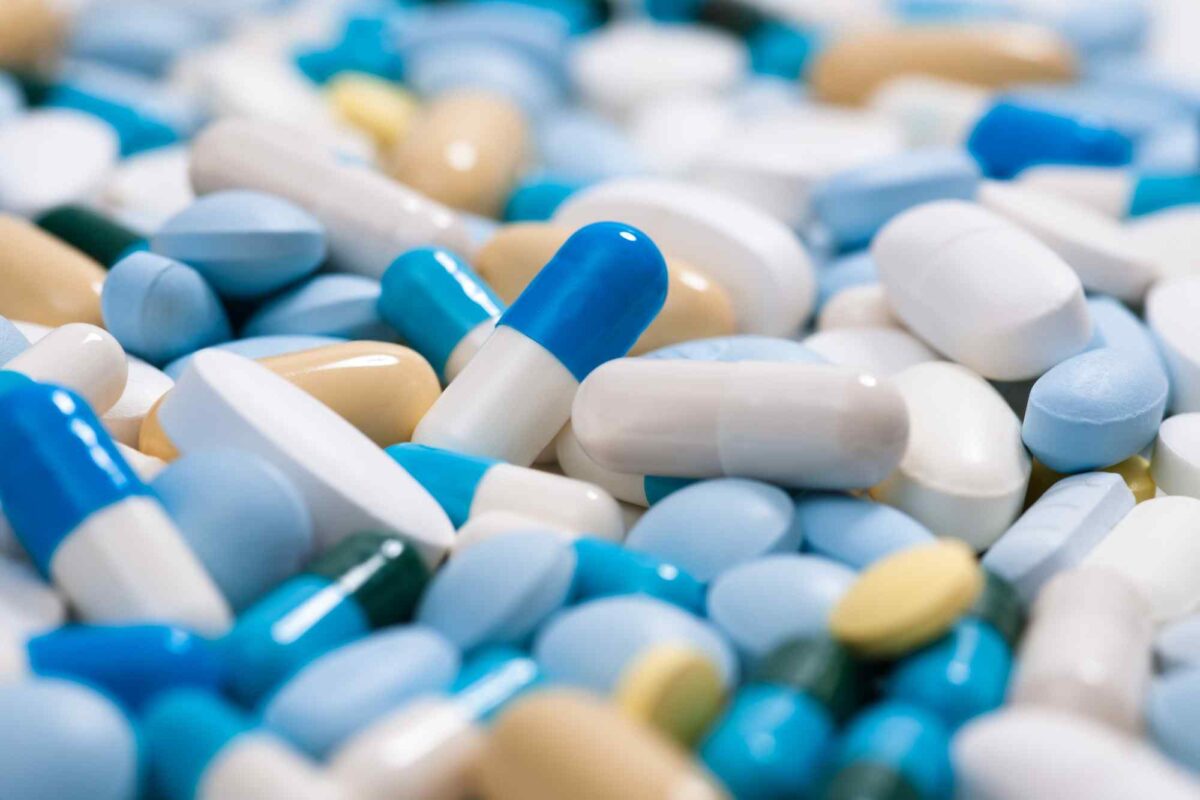 The Minister of Foreign Affairs of the Republic of Cyprus, Mr.Nikos Christodoulides, accompanied by delegations from the Embassy of the Republic of Cyprus head by Ambassador Panayiotis Kyriacou and UNICEF visited ASSAMEH – Birth & Beyond at the Beirut Governmental Hospital in Quarantina. Following the August 4 deadly blast, much like the entire city of Beirut, the hospital was destroyed. Amidst the face of the destruction, the Government of Cyprus were among the first to support with a one million Euro funding to support the rehabilitation work of the new Quarantina Hospital building through UNICEF.